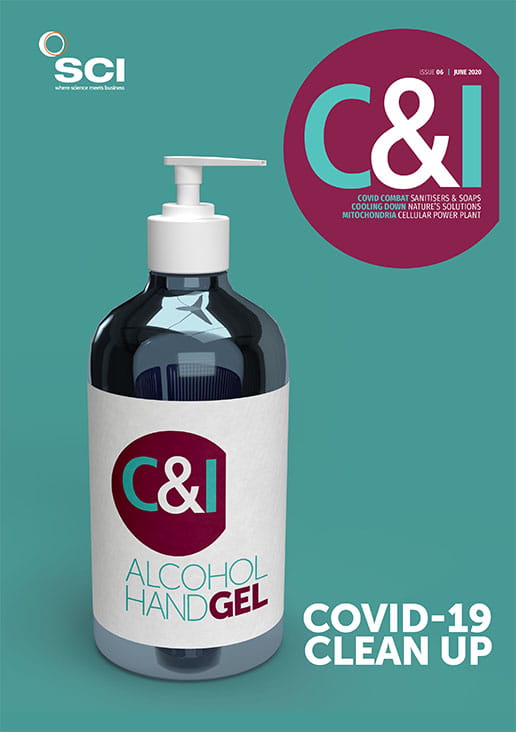 With the news headlines dominated by Covid-19, many regulatory rollbacks in the US are being pushed through under the radar. Despite requests to extend public comment periods in the light of the pandemic, the Trump administration is pressing on regardless with its aggressive agenda of dismantling all manner of environmental protections, either by watering them down or by removing them completely.

Some even accuse it of using the outbreak as an excuse to tell factories and power plants to decide for themselves whether they meet requirements to report air and water quality statistics, and that various fines would not be levied. Former Environmental Protection Agency (EPA) head Gina McCarthy described this as introducing an ‘open licence to pollute’.

Analysis by the New York Times found 100 measures that have either already been removed, or whose removal is in progress. They range from emissions controls to drilling and extraction restrictions to toxic substances and safety issues.

There’s good reason for the administration’s haste – the Congressional Review Act (CRA) allows Congress to overturn any rule or regulation within 60 days of it being implemented. Rushing the changes through would remove this easy return route from a future Democratic administration. Anything that’s agreed after about early June would likely be safe from the CRA. Some measures are facing legal challenges, however, which may delay their final implementation.

Various long-time officials within the federal government have been including data within published drafts of the technical documents that could be used to challenge changes in the courts, even if it is deleted from the final version. These include stating
the numbers of excess deaths that would be expected if limits on air pollution, for example, are relaxed.

While the majority of the threatened regulations fall under the auspices of the Environmental Protection Agency (EPA), other government departments have also been at work. The Department of the Interior, for example, has been stripping protections that will allow oil extraction on a lot more environmentally sensitive land and areas of natural beauty.

Some of the climate change-related rollbacks are particularly significant. The relaxation of EPA’s Obama-era automotive emissions rules leave the US far behind the Europe and Asia, with American cars able to emit hundreds of millions of tons more carbon dioxide and burn more fossil fuels.

The existing rules state that by 2025, cars will have to achieve an average of 54 miles per gallon. The new rules reduce this to 40mpg. ‘By lowering fuel efficiency standards, [Trump’s] administration is condemning thousands more people to die from air pollution,’ says Caroline Henderson, senior climate campaigner at Greenpeace USA.

Yet automotive industry body Alliance for Automotive Innovation has announced that it actually supports yearly improvements in fuel economy and greenhouse gas emissions. ‘Our members are committed to increasing standards that support investment in vehicles that improve fuel efficiency, and that balance affordability, safety, and the environment,’ said its president and CEO, John Bozzella.

Mercury emissions from power plants are another concern. While they will still be restricted, a new way of calculating the benefits and costs of emissions control paves the way for the fossil fuel industry to justify missing targets on cost grounds. Yet many power plants have already spent the necessary money on end-of-pipe solutions, and several energy companies believe it will leave them legally unable to pass the costs on to customers.

Another concern is the latest version of EPA’s proposed ‘Strengthening transparency in regulatory science’ rule. The agency claims its final version will lend its work greater integrity by making it more difficult to use scientific studies without publishing full data and models to allow independent validation. This will prove particularly problematic in public health-related areas such as the human impact of pollution because it would require confidential medical data to be made publicly available.

‘It gives unprecedented power to a political appointee – in this case, a former coal lobbyist [EPA administrator Andrew Wheeler] – to cherry-pick the science that can be considered. Clearly, EPA has not listened to the overwhelming criticism it received in the 600,000 public comments on the original proposed rule,’ she adds.

It would also have a huge impact on work around Covid-19 and any future pandemic, as Tom Carter, the ranking Democrat on the Senate’s Committee on Environment and Public Works, stated in a letter to Wheeler. ‘The ongoing Covid-19 pandemic has illustrated the importance of ensuring rapid access and response to scientific information, as well as the utilisation of that information,’ he said. ‘Unfortunately, if this rule is finalised, I fear the result will be just the opposite.’