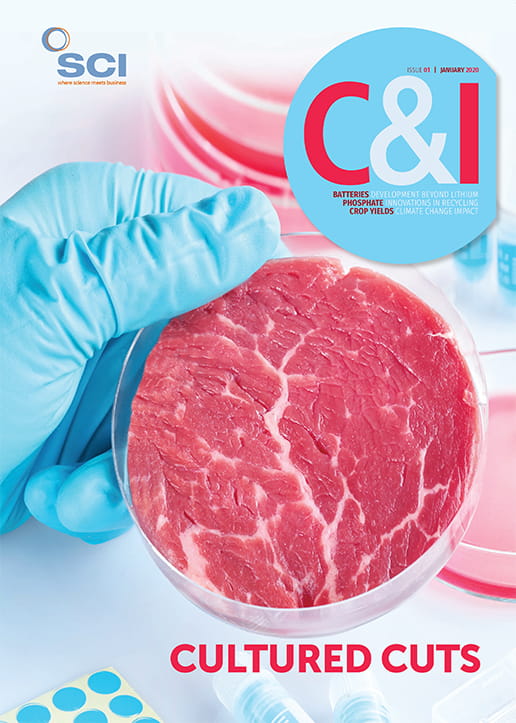 In late December 2019, US antibiotic maker Melinta was forced into bankruptcy. Even with four antibiotics on the market, Melinta could not make enough money to keep going. The news followed the bankruptcy earlier in 2019 of antibiotic biotech Achaogen. This was despite the fact its antibiotic plazomicin approved by the US Food and Drug Administration (FDA) in 2018 for urinary tract infections caused by drug-resistant bacteria.

It costs ca$350m to have a drug on the market for about ten years. But a difference with antibiotics is that they are not sold in sufficient volume to pay for themselves, says Erin Duffy, formerly chief scientific officer at Melinta, before joining nonprofit antibiotic funder CARB-X as chief of R&D in 2019.

‘People take these therapies for seven days, maybe 14. You don’t get the volume of drugs you get for cardiovascular medicine or for other chronic conditions,’ she explains. Many existing antibiotics are also extremely cheap and the go-to option for doctors. New antibiotics are often kept in reserve, which doesn’t help with sales.

The cost of manufacturing and supply is greater than the income generated from sales for antibiotics, agrees Laura Piddock, microbiologist and director at the not-for-profit Global Antibiotic R&D Partnership. ‘It has been argued that this is because these drugs are expensive compared with older antibiotics and that healthcare systems do not widely use them due to cost,’ she notes.

There is also a real risk that antibiotic resistance will emerge that reduces its effectiveness. ‘This causes several problems for industry,’ says David Heymann, infectious disease expert at London School of Hygiene & Tropical Medicine. ‘One is that they have to make up for their investment very rapidly, because the drug becomes less effective. But in promoting their drug, they increase resistance.’

Big pharma has largely exited antibiotic development, and the move seems financially justifiable. ‘It is fair to say that investors have been walking away from this therapeutic area for quite some time,’ says Duffy. ‘Looking at publicly traded companies, their stocks have not had an upward trajectory. Even after Melinta received a label expansion from the FDA, its stock did not get a bump up.’

There have been proposals to alter the way companies are rewarded for antibiotics. The NHS is testing the first ever subscription-style model of payment, which will see drug makers paid upfront for access to drugs based on their usefulness, not sales. The strategy aims to break the link between profits and volume of antibiotic sales, important since the NHS is trying to reduce antibiotic use to prevent antimicrobial resistance.