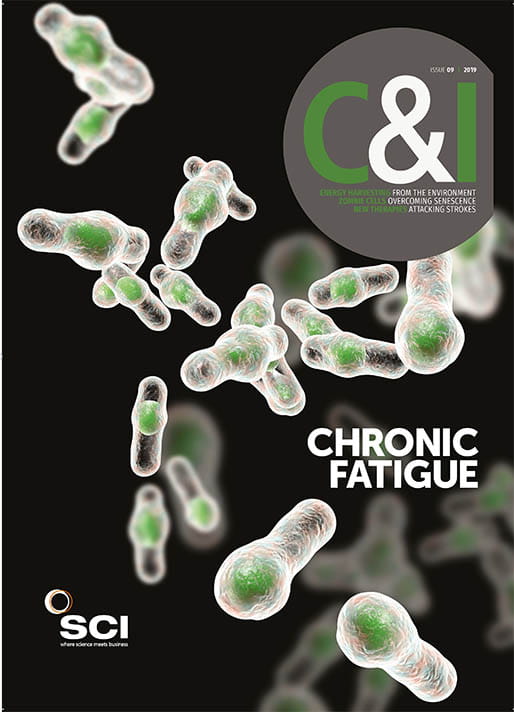 Self- destructing polymers sound like something from a James Bond film; but now scientists have created such materials in the lab. And used them to produce a disappearing glider for airborne delivery over distances of a hundred miles or more.

Initial applications were developed for the military, but the polymers could also be useful for making degradable environmental sensors that disappear once their job is done, says Paul Coles who leads the research at Georgia Institute of Technology, US. The group has also made a ‘disappearing epoxy’ for a temporary adhesive that could be used in building materials.

One important feature of these disappearing polymers is that they are cyclic, Coles explains. Most polymers are long chain molecules that start to degrade by unravelling from the ends, but a cyclic polymer has no ends so all that’s needed to trigger degradation is to break the circle at one point. These so-called ‘low ceiling temperature’ polymers only need one bond to break, and then all of the other bonds come apart at once, so the depolymerisation happens quickly.

Common polymers like polystyrene, by contrast, have a ceiling temperature well above ambient temperature, which means they are very stable as thousands of chemical bonds must be broken for them to decompose.

Coles’ group makes the cyclic polymers starting from various aldehydes – including phthalaldehyde, used to make antibacterial wipes. Their new continuous flow process synthesises the cyclic polymers at around -80°C and reduces manufacturing times from 24 hours to around a minute, Coles says. The polymers should be relatively inexpensive to produce, he believes, as the starting aldehydes are cheap and readily available.

The group is experimenting with different photosensitive additives that absorb light and catalyse depolymerisation at different light wavelengths. Other triggers could include a temperature spike or chemical methods. Depending on the application, the polymers can be made to either vaporise or disintegrate to a liquid or in less than a minute to over several hours, Coles explains.

While the starting aldehydes are not overly dangerous, however, he points out that they should be handled with care – thus ruling them out for disappearing balloons or other more gimmicky applications.