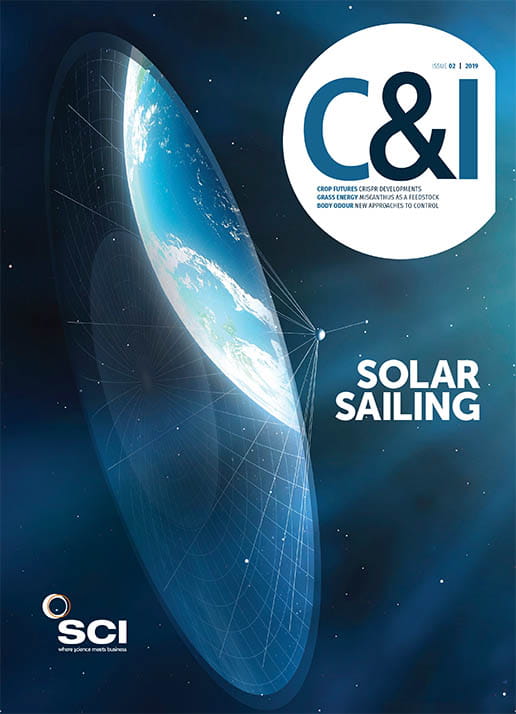 An Israeli company has won $20m in investment to expand its imagery analytics for farmers. The company, Taranis, uses imagery captured from airplanes, drones and satellites to offer growers insights about their crops.

It heralds a future where crop fields will be continually scouted by satellites and autonomous robots such as drones. Taranis’ main IP is in its image-capturing hardware, developed initially for the aerospace defence industry. It captures images at speed and is 500 times more detailed than other crop monitoring platforms, according to the company. Thousands of images are sorted and analysed by a software platform that uses deep learning to identify which images relate to which nutritional deficiencies or pests.

‘To capture images at the leaf and insect level in enough detail without compromising scale is hard; fast cameras are not enough and it’s not scalable to have drones hovering over leaves,’ explained Taranis CEO Ofir Schlam. ‘We have a whole hardware system does everything in real-time to compensate for the speed of the aircraft, speed that typically results in blurred images.’

Taranis offers its clients, mostly broadacre row crop farmers, intelligence about their farms throughout the growing season. Weeks after planting, the company can tell farmers how many seeds have successfully emerged, pinpointing places they should re-plant. Later in the season, different weeds can be detected so farmers can tailor herbicide treatment, and the company can scan again after application to spot resistance. Founded in 2015, Taranis is also working on detecting insect risk and nutritional deficiencies that manifest visually on the leaf.

High-resolution spatial and temporal information is critical, says Arno Ruckelshausen at Osnabrück University in Germany, since for agriculture, analysis must get down even to the level of an individual plant. ‘Since progress in technology and usability of drones, there is a large number of applications for air-based analysis, which can be very helpful,’ Ruckelshausen adds. Combinations of air-based and ground-based platforms are also of interest, says Ruckelshausen, who has led work to develop a multipurpose wheeled robot called BoniBob.

With increasing resolution of satellite information – 10m x 10m now, but expected to reach 1m x 1m in a few years - and free access, there is potential to combine this information with imagery from ground and air robots, Ruckelshausen adds. ‘Drones can be a useful platform and the work at Taranis looks promising,’ he concludes.