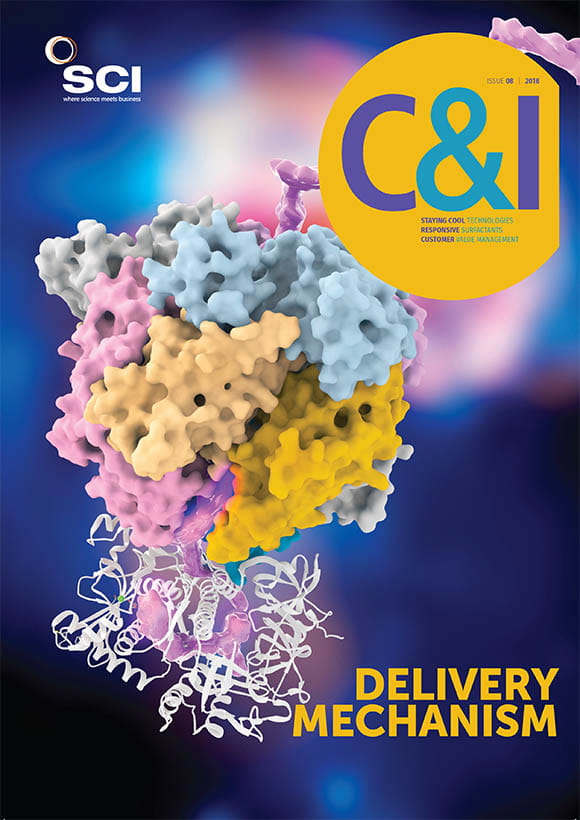 After eight months of operation in Antarctica, the EDEN ISS greenhouse has produced a ‘record harvest’ of fresh lettuce, cucumbers, tomatoes and other herbs and vegetables to support the 10-member overwintering crew stationed at the German Neumayer Station III, the team reported in September 2018. Despite outdoor temperatures of -20°C and low levels of sunlight, the greenhouse yielded 75kg of lettuce, 51kg of cucumbers, 29kg of tomatoes, 12kg of kohlrabi, 5kg of radishes and 9kg of herbs – on a cultivation area of ca13m2.

The goal of the EDEN ISS is to demonstrate technologies that could be used by future astronauts to grow their own food on long distance missions to Mars and other more distant planets, explained NASA controlled environment technician Connor Kiselchuk, speaking at the Bayer Future of Farming Dialogue event in Monheim in September 2018.‘Food determines how far from the Earth we can go and how long we can stay.’

Even if astronauts took a year and a half’s supply of food with them on a mission to Mars, for example, he pointed out that the food would be ‘very deficient in B vitamins’ by the time they came to eat it.

Unlike a standard greenhouse used in conventional horticulture, the EDEN ISS is designed to operate as a ‘closed system’ with all of the resources needed to grow the plants – including air, nutrients, water and energy – coming from within the facility itself. Plants are grown in trays and fed by aquaponics, with light and heat provided by low energy LEDs and humidity carefully monitored and controlled so any reclaimed water is recycled back to the system.

The nutrient or ion content of the system is critical and can now be instantly determined by using an ion specific optrode spectrometer, Kiselchuk said. As well as in space, technologies employed in the greenhouse could also be useful for growing crops in harsh or climatically challenging environments back on Earth, he added. Anyone interested can now watch plant growth at EDEN ISS live via the website. While most plants appear to be doing well, the crew did report a total lack of success with strawberries – due to the fact that artificial pollination without insects is ‘especially challenging’.

EDEN ISS is a four-year project under the EU’s Horizon 2020 programme in collaboration with the Alfred Wegener Institute, Helmholtz Center for Polar and Marine Research and a number of other international organisations.