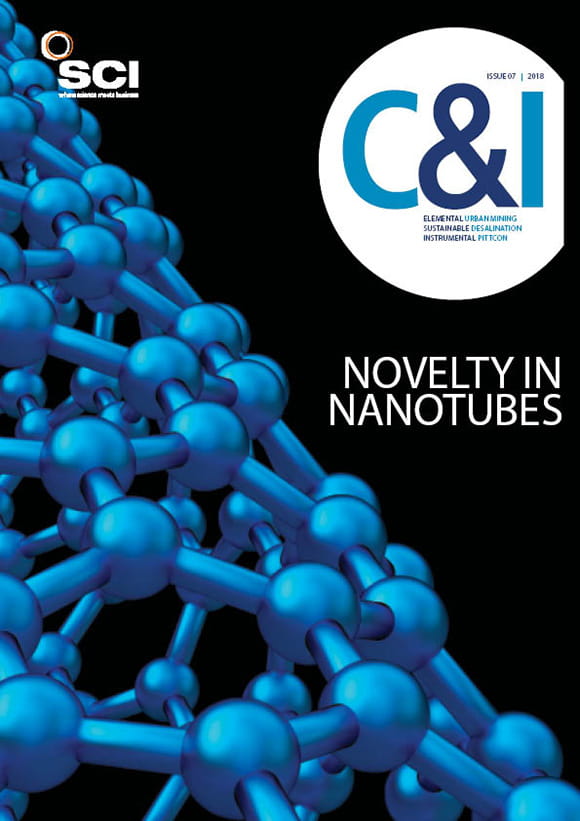 Many pharma companies work on the same drug targets in parallel and in secret, which creates enormous duplication and waste of resources, says Chas Bountra at the University of Oxford, UK, citing the example of Alzheimer’s disease where multiple companies spent billions of dollars on amyloid protein research, which has failed to deliver a treatment.

‘When we take novel molecules into patients for the first time, they keep failing. Almost nine times out of ten. They fail because we don’t really understand human disease well enough,’ said Bountra, who was previously head of biology at GlaxoSmithKline. He recently spoke at a Structural Genomics Consortium (SGC) meeting on exploiting disease genomics to catalyse new medicine discovery.

Opened in 2004, the SGC puts industry and private money into one pot to support the early stage research into drug targets. So far, nine large pharma companies have put in more than E5m each over a five-year period, with further funding coming from eight patient charities, the Canadian government and the Wellcome Trust.

‘I am desperately worried about us not launching enough new drugs, and when we do, they are unaffordable.’ said Bountra. ‘[SGC is] pooling resources and sharing the risk. We get access to these companies compound collections, screening capabilities, assays and medicinal chemistry expertise.’ The consortium has also created a network of 300 academic labs in four therapeutic areas: neuroscience, inflammation, metabolic diseases and cancer.

The SGC focuses on novel targets, for example, protein families that researchers and companies have considered intractable or un-druggable. It generates novel reagents, biochemical assays, 3D structural information on a target protein, antibodies and small molecule inhibitors. Crucially, all the insights gained are made publicly available.

‘We give them away to anyone in academia, the pharma industry or biotech, because we believe that this is the best way to facilitate science and therefore drug discovery,’ Bountra explained. Truly novel medicines demand new, well-validated drug targets to translate new knowledge in biology into drugs for patients.

‘Translation to drugs is hampered by a lack of reagents and by the high-risk nature of early stage projects,’ said Paul Workman of the Institute of Cancer Research. ‘In cancer, especially, we are drowning in potential targets but it’s hard to choose which ones to pursue for drug discovery,’ he said, adding that just 5% of the cancer genome is currently ‘drugged’.

Simon Ward, director of the Medicines Discovery Institute at the University of Cardiff, also previously at GSK, recalled the difficulties in developing neuro-psychiatric compounds. ‘We all [in industry] struggled with such programmes and then all failed together,’ said Ward, describing a ‘chicken and egg’ problem whereby no one is willing to invest in high-risk early work to bring targets forward without the targets being validated with reagents and no one, investing in reagents without confidence in the target.

The toolkits the SGC is making available should allow someone to ‘start asking probing biological questions about the relevance of a particular protein to a disease,’ Ward said, pointing out that many neuropsychiatric diseases are classified in a way that’s ‘quite Victorian,’ by relying on observations. What’s needed, he believes, is to define disease such as depression, anxiety or schizophrenia on the basis of genetics.

Using information made available by the consortium, Ward has begun a drug discovery project for Fragile X syndrome, an incurable genetic disorder.

SGC sees ‘hitting the jackpot’ as generating data or reagents that allow companies like GSK or AstraZeneca to start internal proprietary programmes. Its public releases of reagents, protein structures, inhibitors etc have already led to thousands of publications.

In July 2018, a collaboration between the SGC lab at the University of Toronto, Canada, and Boehringer Ingelheim successfully targeted a new catalytic site on the protein NSD3, linked to leukaemia and a rare genetic disorder called Wolf-Hirschhorn syndrome. The main binding site on NSD3 is similar to other proteins in the body, so would be difficult to target without side effects. However, the collaboration released an inhibitor that binds to a different part of the protein.

‘The only way we are going to generate more new drugs, more effectively and quickly, is by coming together. By doing that, hopefully we can generate drugs that are a bit more affordable,’ says Bountra, citing the recent US approval of a gene therapy product for a rare form of vision loss by Spark Therapeutics, which costs $1m per injection, as an example of unsustainable drug pricing.

Bountra believes the consortium will help to boost UK drug discovery: ‘In the last couple of decades, we’ve seen this industry downsize or pull out of the UK. What we want to do is stop that trend, indeed reverse it. We want to bring industry back to the UK.’ The consortium currently includes AbbVie, Bayer Pharma, Boehringer Ingelheim, Genome Canada, Janssen, Merck, Novartis Pharma, Pfizer, Takeda and Wellcome Trust.