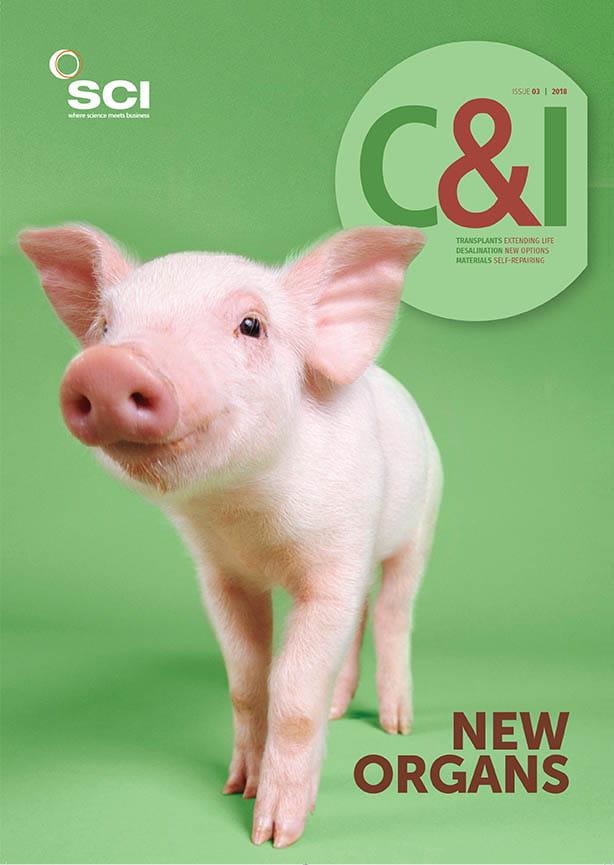 Elephant and horse manure could be a superior source of high-strength cellulose nanofibres used in paper-making and composite materials, researchers reported at the ACS meeting in New Orleans in March. Interest in nanocellulose has soared in recent years, with the nanofibrils typically made by mechanical disintegration of wood or other plant matter – which requires a lot of energy and chemicals.

However, animals such as elephants and horses have already done some of this work during digestion, said Alexander Bismarck, who leads the work at the University of Vienna, Austria - by chewing and exposing the cellulose to enzymes and acid in the stomach. Depending on the animal, the resulting manure contains up to 40% cellulose, which is then easily accessible. By using the elephant or horse as ‘the first stage bioreactor’ to make the cellulose fibres, ‘much less energy and fewer chemical treatments should be needed to turn this partially digested material into cellulose nanofibres, relative to starting with wood,’ he explained.

Initial work was done with manure from a zoo in Vienna, but the researchers point out that wildlife parks in Africa are home to hundreds of elephants that produce tons of manure every day. And while non-ruminants generally produce more cellulose, Bismark said that enormous cattle farms in the US and Europe yield mountains of manure that could also potentially be harnessed to make valuable nanofibres.

The group has used the nanofibres to make a high strength nanopaper, similar to ordinary paper but much stronger at 200 megapascals – and with a tensile modulus of 12 gigapascals for 100g/m2. To produce the nanopaper, the researchers treat the manure with sodium hydroxide solution to remove lignin and other impurities. The resulting pulp is then bleached with sodium hypochlorite. In contrast to conventional methods, the purified cellulose requires little if any grinding to break it down into nanofibres for use in paper.
‘You inexpensively produce a nanocellulose that has the same or even better properies than nanocellulose from wood, with lower energy and chemicals comsumption,’ said Bismarck’s colleague, Andreas Mautner.

To make the process even more sustainable, the team has also begun producing biogas – a mixture of methane and CO2 used for electricity generation – from manure before extracting cellulose fibres from the residue. In future, cellulose nanofibres could also be a cheap and lightweight alternative to glass fibres used as a reinforcement for composites, Bismarck said. Such technologies could be particularly valuable in countries without large forests, the researchers say.