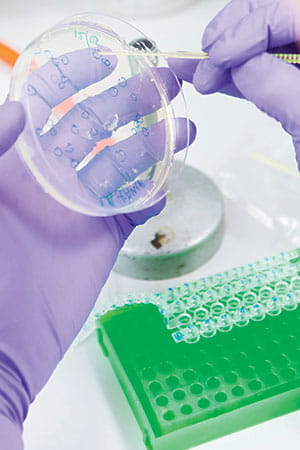 The UK has the strongest drug pipeline in Europe with more drugs in clinical development or awaiting registration than any other country, according to the UK BioIndustry Association (BIA). The report - Building something great: UK's Global Bioscience Cluster 2016- also found that, despite uncertain financial times, the country maintained its strong leadership position in attracting funding in 2016.

UK-based biotech companies raised a total of £1.13bn from private and public sources in 2016: £681m in venture capital funding, £105m in IPO activity and £344m from all other public financing.This was more than a third of the total venture capital raised in Europe. The total puts the UK behind the US biotech clusters in San Francisco and Massachusetts, but ahead of San Diego and well ahead of all other European countries, BIA notes.

One interesting finding is that the combined venture capital of the UK and Switzerland is now 55% of the European total. ‘If this trend continues it will mean that more than half the biotech financing in Europe will be outside of the EU post-Brexit,’ BIA points out.

Despite general ‘market cooling’, there were still some excellent results for UK biotech firms. Shield Therapeutics raised £32.5m on the Alternative Investment Market (AIM) in February and four other companies raised over £10m each in their IPOs, with all but one (Motif Bio) choosing to list on AIM. The number of financings through AIM rose, from 130 (including eight IPOs) in 2015 to 175 (including seven IPOs) in 2016.