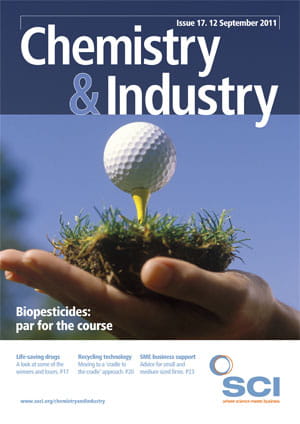 India’s Natco Pharma has applied for the country’s first compulsory licence to sell a generic version of Bayer’s patented anti-cancer drug Nexavar, making the drug affordable for the average Indian patient. Nexavar is for the treatment of liver and kidney cancer and costs around $6214 for a month’s course. Natco claims it can sell its generic version for the same course for almost a third of the cost.

Y. K. Sapru, chairman of the Cancer Patients Aid Association welcomed the development, stating that its outcome would determine how global drug manufacturers price their drugs in India. ‘If the firm is granted a compulsory licence, many Indian drug producers may be encouraged and apply for compulsory licences as well, opening the floodgates here,’ he said.

Although Bayer says the decision could undermine the patent system that fosters innovation, this is not the first challenge for the German firm. Indian firm Cipla launched its generic version without permission, and will pay a penalty if the court rules in favour of Bayer in a pending patent case. The application is being touted as a test case on whether India is inclined to invoke compulsory licensing provisions.

In compulsory licensing, the Indian government allows a generics firm to produce a patented product without the consent of the patent owner. Local drug firms and health activists have been pushing for liberal use of compulsory licensing, saying that innovator companies charge exorbitantly high prices for their drugs.