Switched on to skin genes 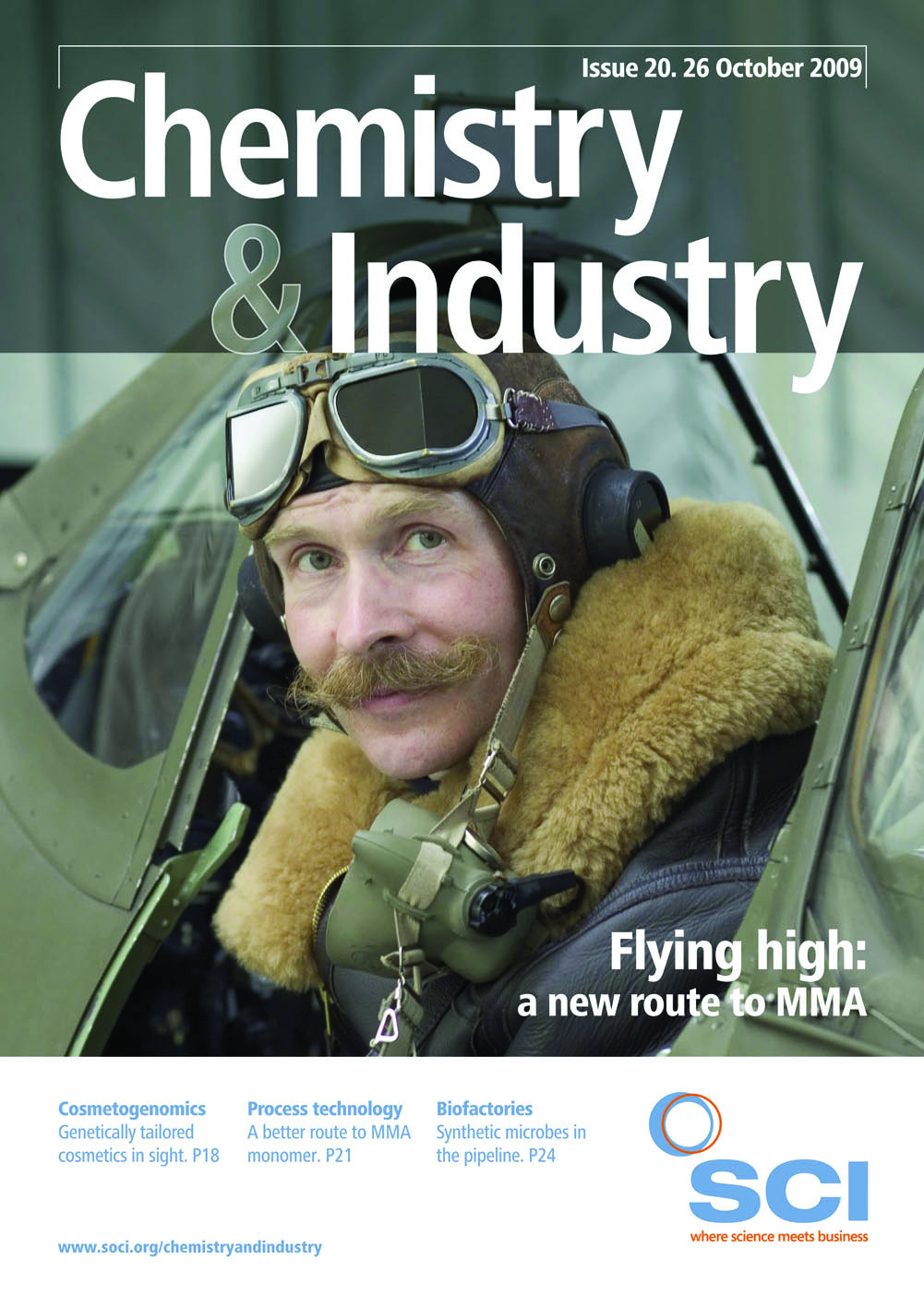 It may not sound like the most rigorous of scientific experiments. But simply pulling back a piece of adhesive tape on the skin can trigger a cascade of biochemical events that are providing scientists with an insight into one of the most elusive mysteries of all: how skin ages. In experiments by cosmetics giant L’Oreal, scientists have reported observing key differences in the patterns of gene expression in old and young skin – a finding that may one day help them to turn back the clock on skin wrinkles, according to L’Oreal’s scientific director Raniero De Stasio.

‘At this stage we are dealing with a lot of big numbers,’ De Stasio concedes. ‘By combining the two molecular sciences of transcriptomics and proteomics we are able to produce molecular signatures of skin to compare old and young skin and look for overlaps in the expression of genes.’

In the past two to three years, De Stasio says that the company’s scientists have identified around 700 proteins in the outer layers of human skin, 616 of which had never previously been found there. In recent adhesive tape skin peel experiments, the researchers were able to see not only how the protein composition of skin changes, but also to follow the activity of the genes responsible for producing them, after skin injury – an indication of how well skin responds to repair damage.

Comparing the response of older and younger skins after skin injury revealed some major differences. Specifically, De Stasio elaborates, ‘we found a number of specific molecules over expressed in 60-65 year-olds. Normally, these are adhesion molecules – proteins in cells that cause them to stick together.’ Importantly, L’Oreal researchers discovered that the activity of 382 genes was affected in the skins of older people, against 370 genes for younger skin. Even more usefully, they found that the expression levels of 25 genes are differently modulated in old and young skins. It is these 25 genes that the company believes may hold the key to reversing skin ageing.