US cap and trade scheme cleared 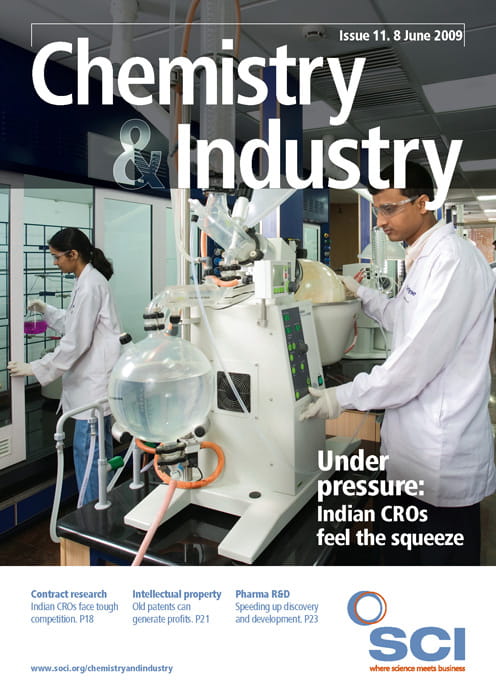 The US House of Energy & Commerce Committee has cleared the American Clean Energy & Security Act 2009 by a 33 to 25 vote, paving the way for a cap and trade scheme.

The 950-page bill is designed to reduce global warming pollution to 17% of 2005 levels by 2050. Companies would have to buy permits equivalent to the amount of CO2 or equivalent emissions they produce. The permits would be distributed by the government, and then traded, leading to a permits market with the total number available, the cap, being a key influence on price.

The scheme will see 85% of permits given away in the early years with 15% going to energy-intensive and internationally competitive industries, which could include the chemical industry. Of this 15%, half would go to fossil fuel dependent energy providers.

The bill contains incentives and requirements to encourage carbon sequestration demonstration projects, electric vehicles, energy efficiency in buildings and appliances, a ‘smart’ electrical grid, and development of other more sustainable ways of generating and using energy. It would also provide financial assistance to consumers hit by higher energy prices. Eight more House committees still have jurisdiction over parts of the bill.

The American Chemistry Council (ACC) praised ‘positive changes to the legislation’, but expressed concern over how the number of free allowances would be calculated. ‘The bill assigns a baseline year of 2005 for energyintensives versus a flexible, multi-year base period for other sectors. The year 2005 was a low emission one for the chemical industry, due to hurricanerelated production disruptions, and the designation puts chemical makers at a disadvantage,’ said ACC president and ceo Cal Dooley in a statement. It also expressed concern over how the number of free permits for energyintensive users, such as the chemical industry, would be reduced over time and recommended that emissions targets be softened for the early years.

In addition, some experts have questioned whether a cap and trade scheme alone would lower greenhouse gas emissions enough to meet the 2050 target. Earlier this year, a group from Carnegie Mellon University, US, said permits would need to cost at least $50/t of CO2 for companies to invest in large-scale changes in technology (C&I 2009, 8, 6).