US industry gains from price hikes... 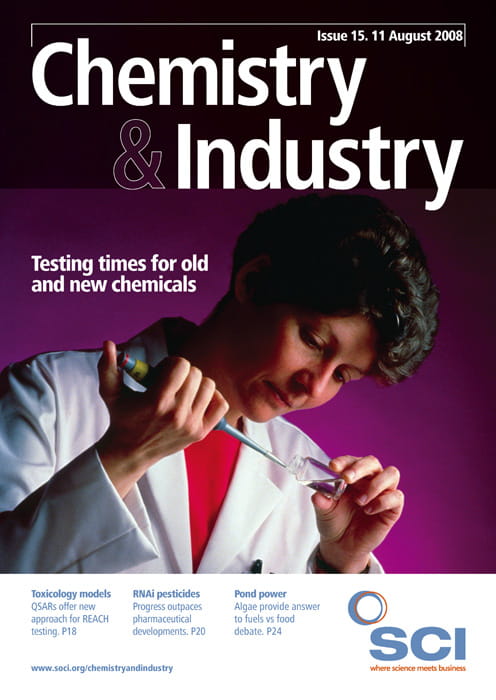 ‘The surge in oil prices from Q1 to Q2 added another $1bn of cost sequentially, and we reacted quickly by announcing two broad-based price increase initiatives, adjusting plant operating rates and implementing additional cost-cutting measures,’ said chairman and ceo Andrew Liveris. ‘We believe the US economy will continue to weaken for the rest of 2008, and that the outlook for the global economy will remain uncertain. Despite this, our results have demonstrated our strategy for diversification on a global and end-use market basis has allowed us to manage through these challenging times.’

Christopher Connor, chairman and ceo said: ‘We continue to manage through an unpredecedented downturn in the US housing market that is both deep and wide... During Q3 2008 we anticipate consolidated net sales will be slightly below last year’s Q3.’ For the full year, he expects sales will be slightly lower than in 2007.

Dow Corning, however, saw its H1 net income decline by 3% to $348.1m, compared with the same period in 2007, despite a 10% sales increase to $2.66bn. ‘While our sales and income both grew in Q2, we continue to be significantly challenged by high raw materials and energy costs,’ said Donald Sheets, vp and chief financial officer. ‘We are encouraged by continued demand growth for our silicone-based products, especially in developing regions, such as China, Eastern Europe, India and South America.’