We use cookies to ensure that our site works correctly and provides you with the best experience. If you continue using our site without changing your browser settings, we'll assume that you agree to our use of cookies. Find out more about the cookies we use and how to manage them by reading our cookies policy.
Hide
Careers
■
01 January 0001

Week 5 provides the opportunity for participants to promote overall awareness for the wide ranging aspects of wellbeing, including social, physical, emotional, financial, career and environmental. This week, 22-26 June, 2020 is World Wellbeing Week. The observance began in Jersey, the Channel Islands in 2019 and has since been taken up across the world. Since the beginning of the global lockdown, people have been encouraged to maintain some sort of physical activity or exercise. While it is known that exercise is beneficial for overall physical and mental health and wellbeing, researchers from the University of Cambridge and University of Edinburgh UK, have released a study in which they say that physical activity prevents 3.9 million early deaths each year. Publishing their work in The Lancet Global Health the researchers said that there is often too much focus on the negative health consequences of poor levels of physical activity, when we should be celebrating what we gain from physical activity.

Researchers from the Medical Research Council Epidemiology Unit at the University of Cambridge looked at previously published data for 168 countries which covered the proportion of the population meeting WHO global recommendation of at least 150 minutes of moderate-intensity throughout the week or 75 minutes of vigorous-intensity activity. By combining these data, with estimates of the relative risk of dying early for active people compared to inactive people, the researchers were able to estimate the proportion of premature deaths that were prevented because people were physically active. They found that globally, due to physical activity, the number of premature deaths was an average 15% lower than it would have been, equating to 3.9 million lives saved each year. Despite the considerable variation in physical activity levels between countries, the positive contribution of physical activity was remarkably consistent across the globe, with a broad trend towards a greater proportion of premature deaths averted for low and middle income countries.

The researchers argue that the debate on physical activity has often been framed in terms of the number of early deaths due to the lack of exercise, currently estimated at 3.2 million each year. But showing how many deaths are averted it might be possible to frame the debate in a positive way which could have benefits for policy and population messaging

Written by James Shelley You can find more of their work here.

You may find this interesting 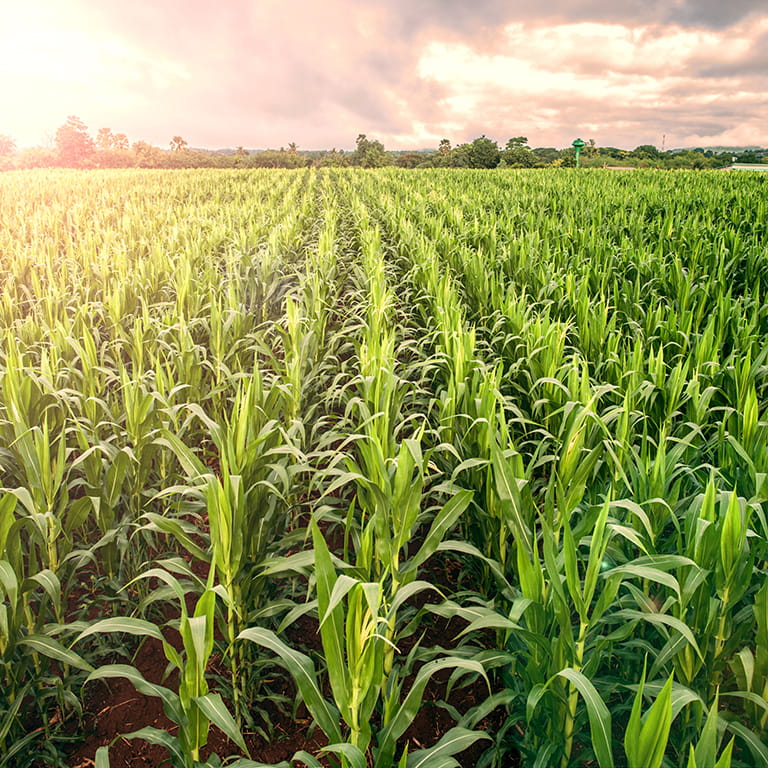 Protecting crops in a challenging future 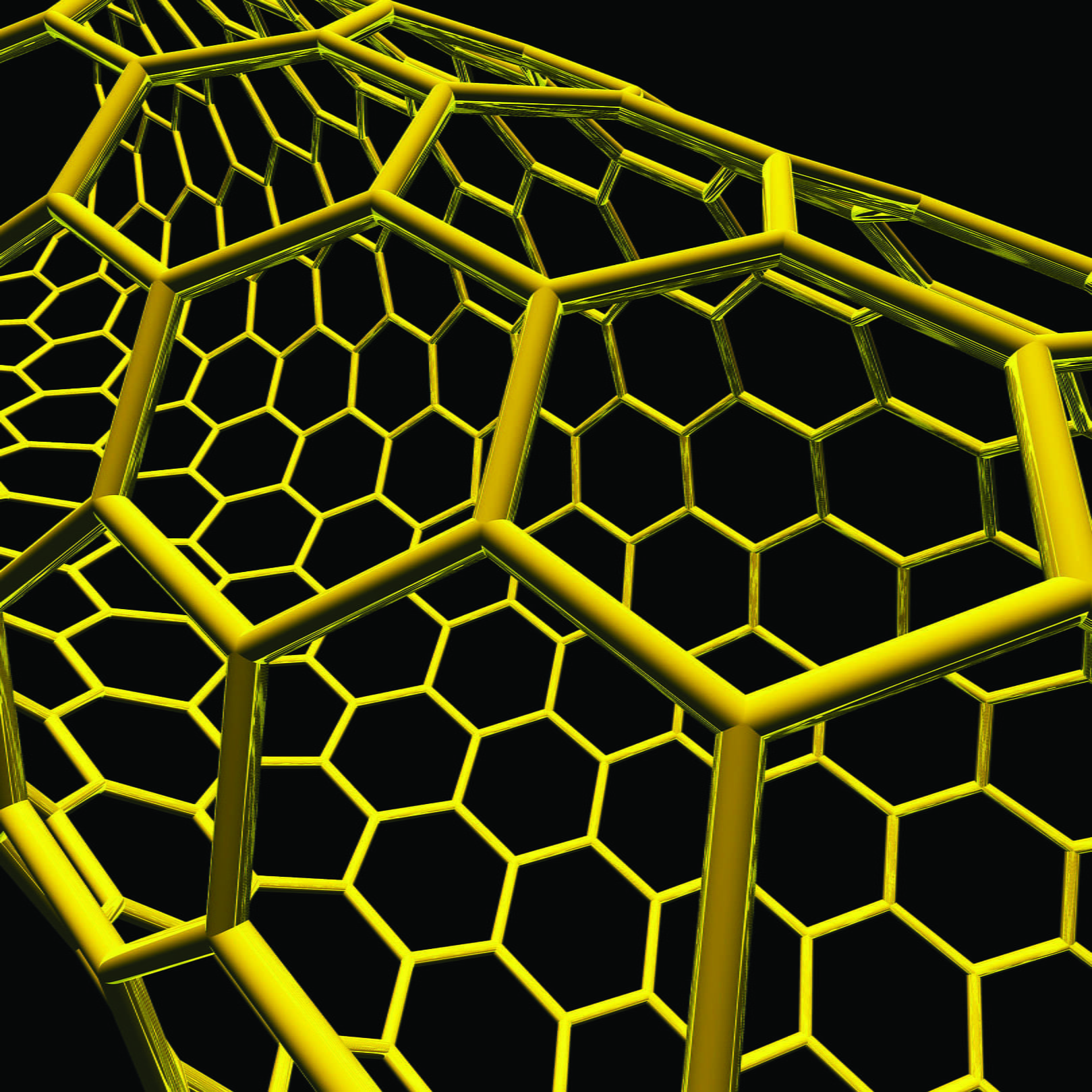 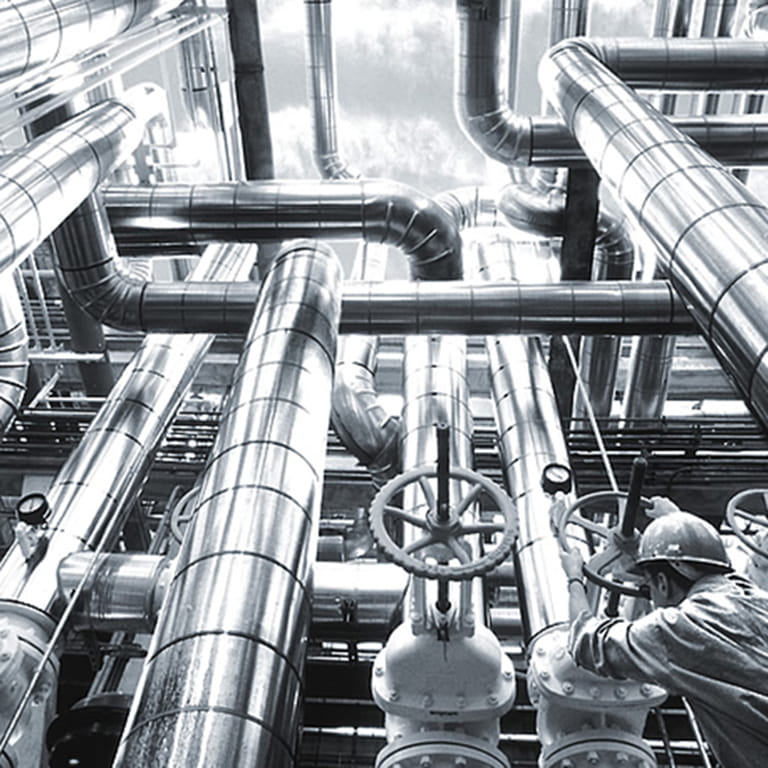 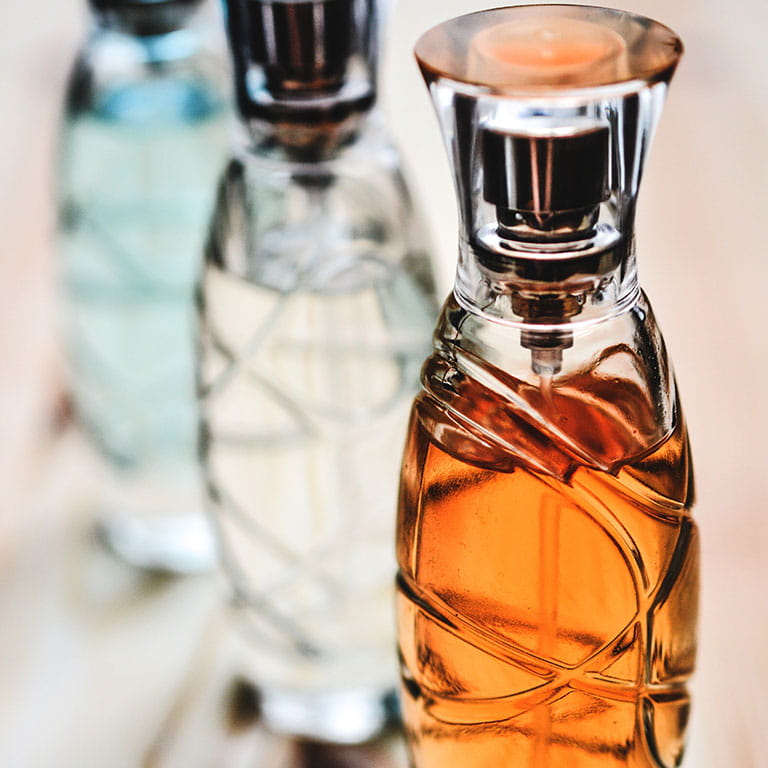